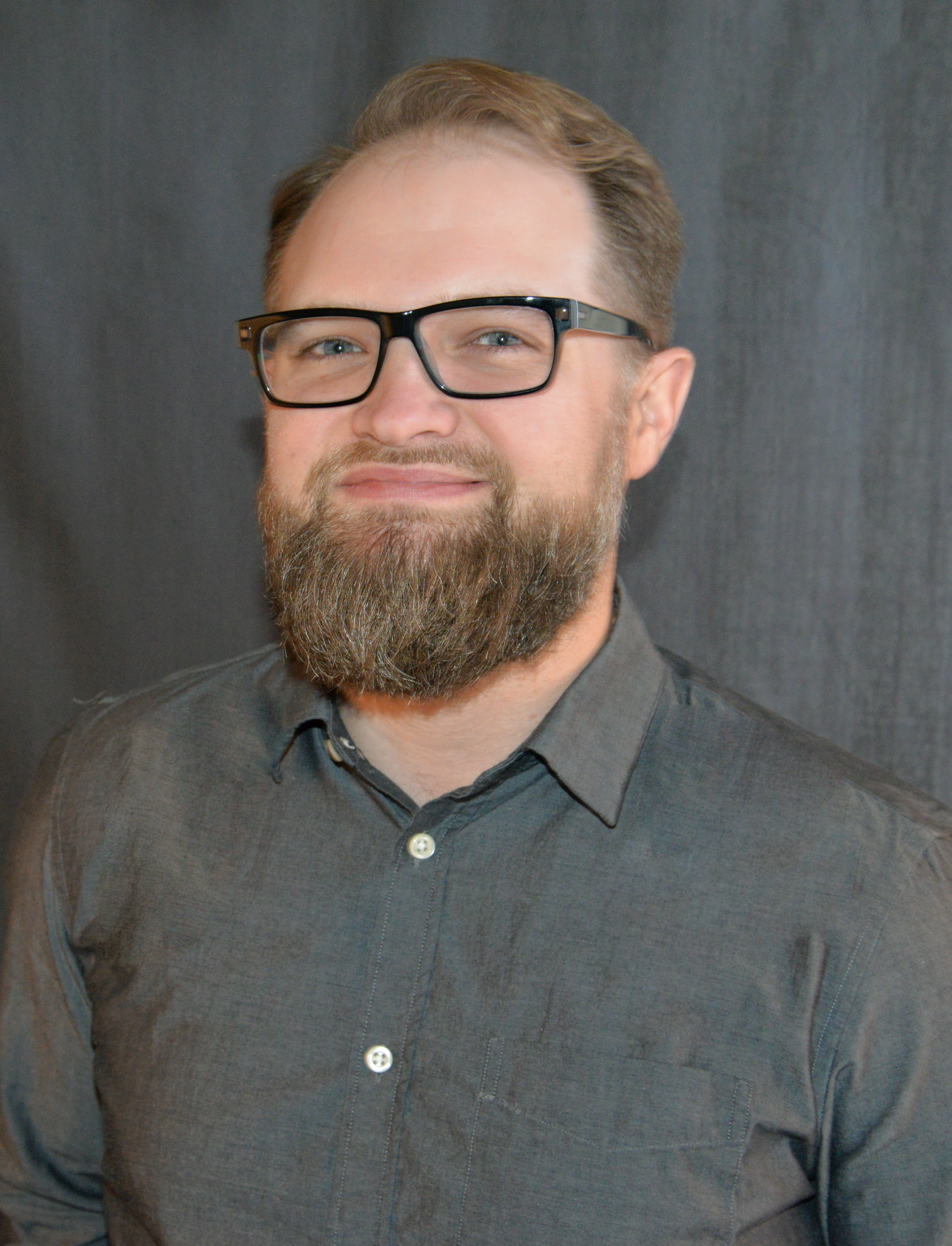 Chris by the numbers

Born and raised here in Portland, Chris began his career here at pdbti as a simple file clerk. Working well with others, diligently at his projects, and thoughtful in his work day, Chris quickly found himself moving up and doing many import tasks. Chris has worked in our billing, marketing, and intake departments and is now our Community Relations Liaison and Event Coordinator. Following his introduction of Raw Egg Roulette at the holiday party, he has also been given the title of Egg Master General.

At work his days are split between preparing clients for intake, returning phone calls, updating the website, and coordinating trainings (among many other things). Before joining PDBTI, Chris spent over ten years with Westside Community Focus performing direct care for the developmentally disabled. Concurrently, Chris has worked at Escape from New York Pizza since the year 2000. He maintains a single shift to this day.

At Home Chris’s days are split chasing his sons around the house, soothing their mother’s jangled nerves, and writing dinosaur romance novels.  A rabid Trail Blazers fan, Chris has been treated for Blazermania on several occasions.

Learn and Earn Over Lunch Series

Diving into DBT Skills:
An Overview of the
New and Old DBT Skills
May 6th and 7th, 2021
Daphna Peterson, LCSW

Friends and Family Workshop
Saturday February 13th, 2021
9am to 12pm

Due to the call for social distancing our clinic will be offering all therapeutic services via telehealth using Zoom Video Conferencing. Zoom is a HIPAA compliant telehealth platform. Before you meet with your provider via Zoom you will need to review and sign the Telehealth Informed Consent below. If you have any questions, please reach out to your therapist.

Get Started With Us

We are proud to have clinicians certified by the Linehan Board of Certification, the most stringent certification available regarding the practice of DBT.